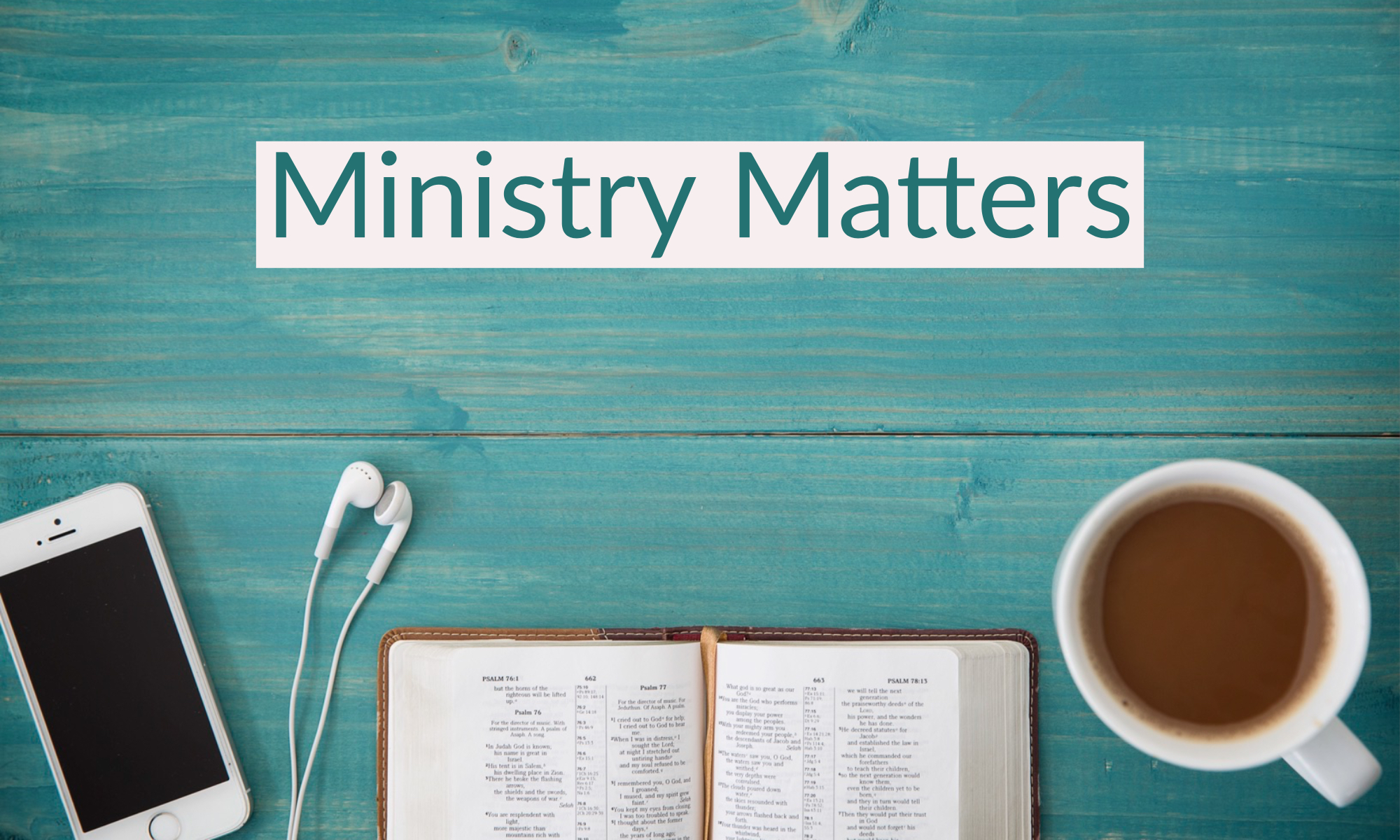 Speaking of the nature of Christian community, St. Paul writes to the church in Ephesus, saying, “Therefore, putting away falsehood, let every one speak the truth with his neighbor, for we are members one of another. Be angry but do not sin; do not let the sun go down on your anger, and give no opportunity to the devil.” (Ephesians 4:25-27 RSV)

Within the Body of Christ, Paul points out that there is to be a new way of living and relating to one another in community. This way is intended to be strategically different from the ways of the world and, in these verses, the apostle highlights the need for doing away with gossip, rumors, lies and “falsehood,” as everyone in the church is to speak the truth one to another, for we are each directly and intimately connected to each other. Although there may be times when we are angry or upset with one another, still, Paul writes, “do not let the sun go down on your anger,” for in doing so, we are allowing evil to creep into the Body of Christ.

St. Paul’s words are helpful and constructive for each of us who are baptized members of Christ’s body, whether in our relationships, in our homes and, yes, especially in our congregations. The reality is that often we choose to overlook or ignore small matters, letting the sun go down on them day after day. Yes, there are times when there are insignificant issues that can be characterized as “nit-picky” which should be acknowledged for what they are and dismissed as not worth time or energy.

However, what one person considers insignificant and nit-picky may be important to another. Ignoring or overlooking such matters often allows them to be blown into greater proportion, finally being added to a pile of other such matters which become something of an insurmountable mountain that can be a barrier to healthy, positive relationships, mission and ministry.

Paul encourages those of us in the Body of Christ to deal with matters promptly, not letting the sun go down on anger, misunderstanding or bitterness, lest a toxic situation take hold in the church that hinders the spread of the good news of Jesus’ death and resurrection, for the salvation of the world. No wonder the devil would want to manipulate even such small matters in the Body of Christ, trusting that once ignored, they will soon become major conflict in the church – as well as in homes and families!

How do we approach such situations? I am reminded of the so-called “broken windows theory.” It is a policing theory that suggests that even the smallest visible signs of anti-social behavior and civil disorder, including such things as vandalism and the breaking of windows in abandoned buildings creates an environment that encourages further crime and disorder, including serious crimes. Addressing the first signs of “broken glass” creates an atmosphere of order and respect, thereby preventing more serious crimes.

In the same way, when the smallest issues arise in home or congregation, it is better to heed Paul’s counsel and address such matters immediately, honestly and positively. When there are disagreements within the church community, rather than ignoring them and hoping they may go away, it is more productive to bring the involved parties together, speak the truth with one another, listening intently to each other, so that the disagreement may be resolved, forgiveness offered, those at odds may be reconciled, and unity restored.

When hurt and offense is ignored in relationships, as time goes on, the pain often intensifies, sympathetic allies are recruited and what was once a small matter can become a major issue within a marriage or a congregation. This is why St. Paul offers the advice, “do not let the sun go down on your anger.” Deal with issues immediately, honestly and with the goal of reconciliation and restoration. When we address small matters in the congregation in this way, it creates a loving Christ-like environment which manifests the reality that indeed, in the Body of Christ, “we are members one of another!”