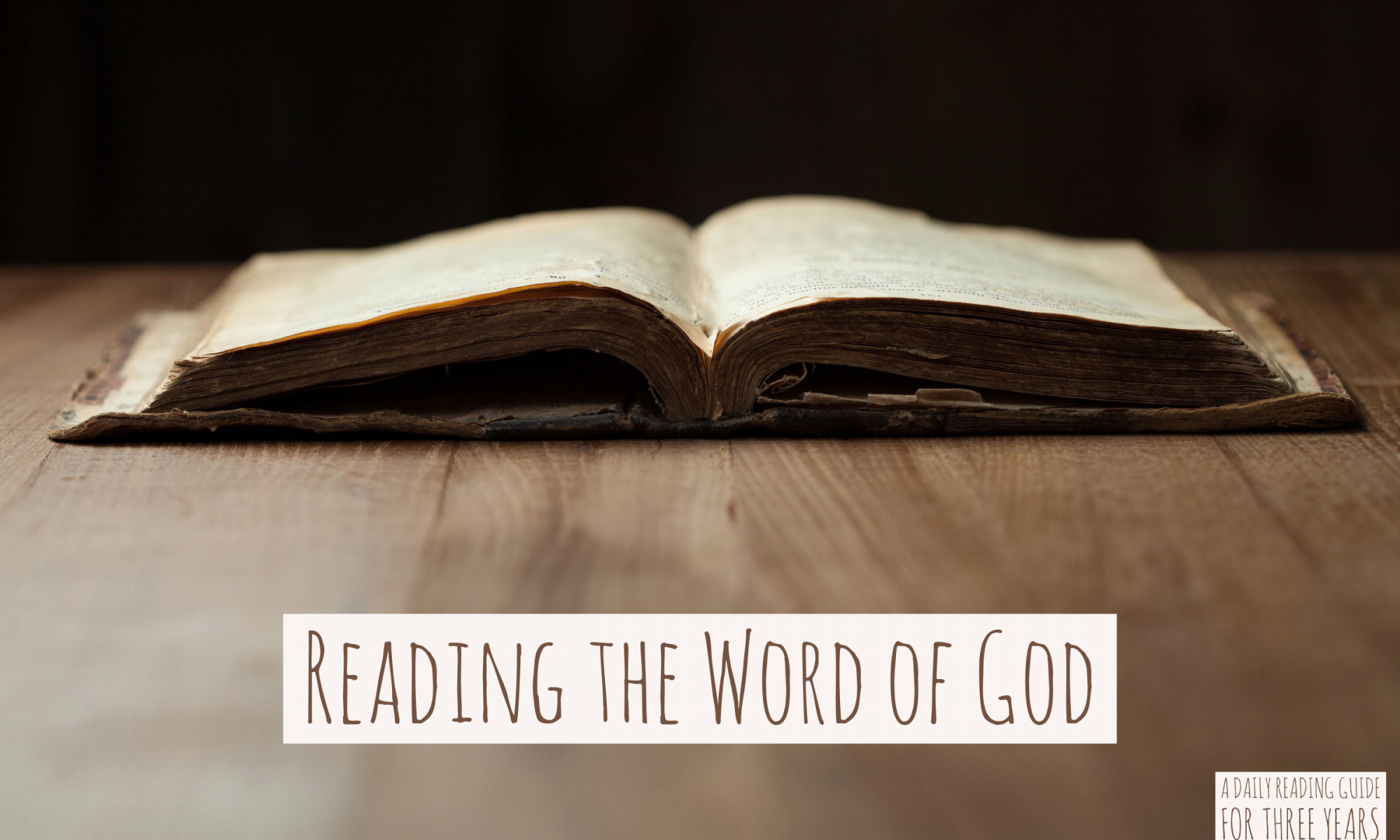 That Luther was not ready to admit that there were errors even in the numerical statements of the Bible we see in his exposition of Genesis 11:27, 28: “ is passage is among the most obscure statements of the Old Testament that has caused us many questions, which a diligent reader will encounter here and there in the older and more recent writers.— There is added another fault, that vain spirits hold it very praiseworthy if they can pass unrestricted judgments concerning the difficult and dark statements of Scripture and then can obstinately maintain their opinions. is is a disease of our nature against which an exegete of Holy Scripture should carefully guard himself.” Then he discusses the question as to what, in his opinion, makes these passages so difficult: “The second question is still more difficult, though neither Lyra nor the other teachers have paid attention to it. That in connection with Abraham sixty years are lost for us. For the reckoning the text brings with itself is easy. Terah was seventy years when he begot Abraham, now Abraham, when he was seventy five years old, left Haran, where Terah had died. If you add these together you will have 145 years. But when the account reckons together the years of Terah, it shows clearly that when he died he had lived 205 years. The question is, therefore, as to how we can account for these years. It would be unfitting to follow the example of audacious people who, when they arrive at such difficulties, immediately dare to correct books written by others. For my part I do not know how I should correctly solve the questions though I have carefully reckoned together the years of the world. So with a humble and proper confession of ignorance (for it is the Holy Ghost who alone knows and understands all things) I conclude that God, because of a certain plan of His own, caused seventy years to be lost out of Abraham’s life so that no one would venture from the exact computation of the years of the world to presume to predict something certain concerning the end of the world.” This hypothesis (because Luther does not express his opinion) may appear even absurd to us moderns, but it will not seem so absurd if we recall that at that time it was customary to place the age of the world at six thousand years, but Luther risks this hypothetical reckoning rather than to admit an error in the Biblical figure. He does not even consider the possibility of such an error. (52)