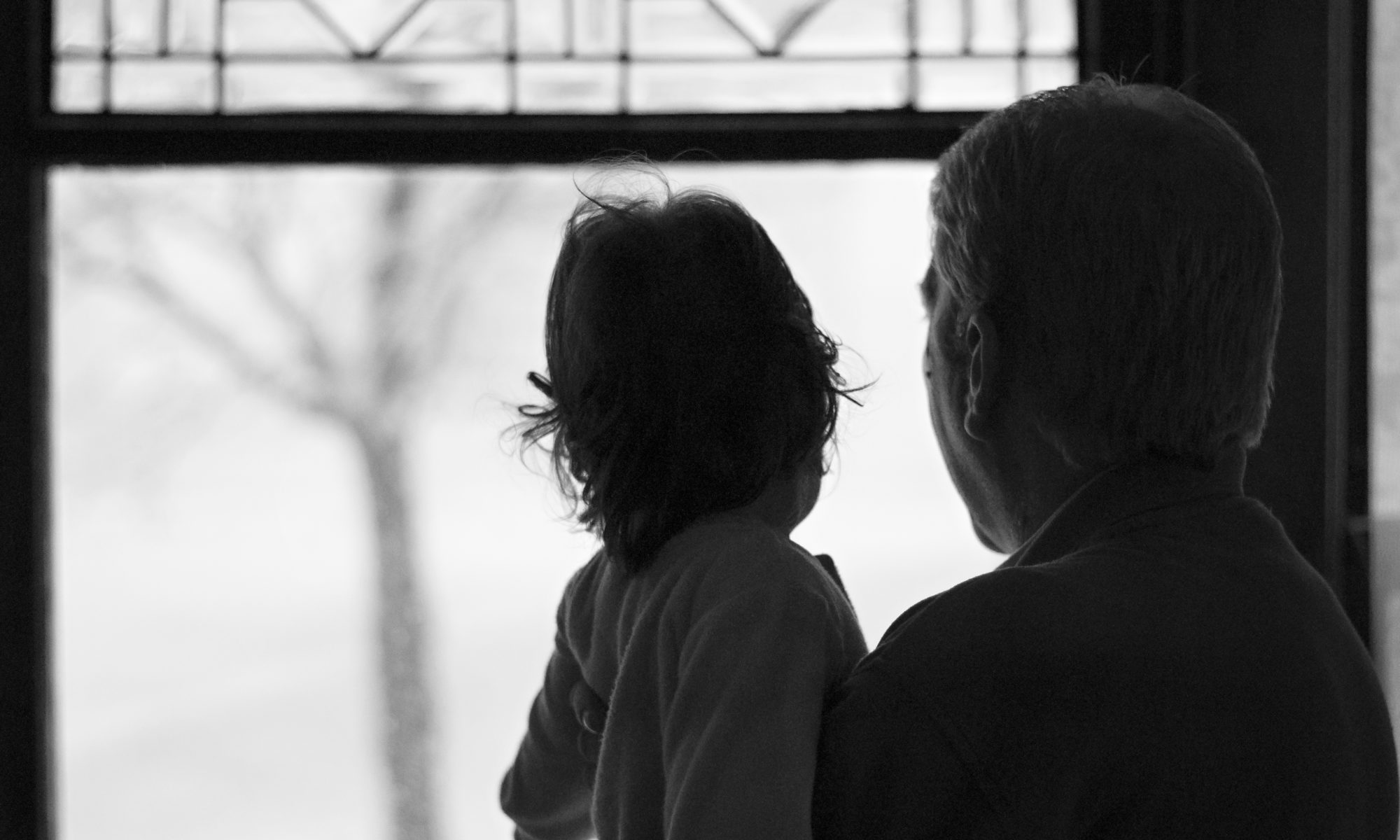 I must be honest. I was bored by the roundtable discussion on disciplemaking . . . until Jeff spoke. “I should be more intentional about disciplemaking” he said, “but I tend to wing it. I guess I’m more organic in my approach.”

Carol immediately jumped in on Jeff’s comment: “I invite friends from the neighborhood over to fold laundry and talk about Jesus and the Bible. This is how I disciple others. It’s pretty organic.” I liked the discussion on flexibility and friendship but what caught my attention was the word “organic.”

Maybe my gray hair is showing but I believe organic disciplemaking is more than an in-the-moment and seemingly haphazard approach to helping people grow. I think we need some greater clarity on what we mean by “organic.”

“Organic” is a popular term describing how we should do ministry. Becoming more organic is a reaction to an artificial and unnatural ministry approach that emphasizes appearance, structure, and schedule that pushes people in a lock-step approach to growth. Who wants to make disciples like this? Not me! But, some of our current thinking (as reflected in Jeff and Carol’s comments) on organic ministry doesn’t seem reasonable either. Here’s how I think about organic ministry.

When we use the word “organic,” my mind turns to our local farmer’s market. These organic farmers have moved from the industrial farm model to a simpler, non-pesticide natural approach. An organic approach lets plants grow according to their nature and the nature of the soil and climate around them. This farming philosophy is best described by the novelist, poet, and agrarian philosopher Wendell Berry.

Berry asserts that successful farming begins with a simple act: walking the land.“Farming,” writes Berry, “is mainly observational . . . walking and looking, season after season, for many years. . . . The gait most congenial to agrarian thought and sensibility is walking. It is the gait best suited to paying attention . . . and most permissive of stopping to look or think. Machines, companies, and politicians run!” How is walking and farming related? Berry argues that “the faster we go the less we see, the less we see [the less the land flourishes]. This law also applies with equal attention to work; the faster we work the less attention we pay to its details, and the less skill we can apply to it.” It logically follows that as speed increases, care declines.

Paying attention helps the farmer thoughtfully and intentionally apply skill and care to the needs of the soil and the plants. Organic farming, then, embraces intentionally and flexibility, care and skill, living-in-the-moment and thoughtful planning. A haphazard and whimsical approach alone can lead to starvation and economic ruin.

Disciplemakers can learn from the organic farmer. Because we care about people, we discipline ourselves to look to understand so that we can thoughtfully and skillfully adapt to the needs of each person. We do not leave growth to chance. The early church understood the relationship between caring and intentionality and had a disciplined urgency that drove how they passed-on the faith.

The life of the church was threatened as the Apostle Paul sat in jail expecting death (2 Timothy 4:6). At a political level, the Roman emperor Nero was obsessed with the secret societies in his empire. He viewed these groups as a threat to his reign so he set out to destroy them. Nero lumped the new Jesus movement in this obsession and determined to destroy this movement as well. Politics was working against the church.

On a personal level, Paul observed the rise of heretics (2 Timothy 4:14-15), people in the church opposed the truth (2 Timothy 3:8), and an almost total Asian defection was happening (2 Timothy 1:15). One commentator writes that it appeared that “Christianity . . . trembled, humanly speaking, on the verge of annihilation.”

2 Timothy 2:2 takes on new meaning as we understand this background: “. . . and what you have heard from me in the presence of many witnesses, entrust to faithful men [and women] who will be able to teach others also” (ESV). Paul did not leave passing-on the faith to chance. Faithful men and women were needed to intentionally teach the faith to the next generation.

Passing-on the faith was so important that the early church choose intentional and relational approaches. Paul set the standard by passing-on his core teaching “everywhere in every church” (1 Corinthians 4:17). This passing-on of the faith was not done in a classroom but life-to-life. When Paul challenged Timothy to follow his teaching, conduct, and aim in life (2 Timothy 3:8), Timothy could do this because he had lived up-close-and-personal with Paul as his traveling companion. This imperative to pass-on the faith in relational and intentional ways did not end with Paul’s death.

A “how-to” manual showed up in the early second-century house churches. This manuscript provided a step-by-step process by which new converts were prepared for full participation in these emerging Jesus communities. The book was titled The Didache, an anonymous and originally oral compilation of maxims to help new converts grow.

The word “didache” is the Greek word for the systematic training that a mentor (or a master craftsworker) would give to an understudy (apprentice). The Didache represents the first concerted attempt, apart from The New Testament, to pass-on to new converts how to live the way of Jesus in the arenas of family, occupation, and home. Why was the purposeful and systematic passing-on of the faith so important?

Aaron Milavec, a translator of The Didache, writes that “Any community that cannot artfully and effectively pass on its cherished way of life . . . cannot long endure.” In other words, the church would soon collapse and fade from existence if the faith wasn’t purposely passed-on from one generation to another.

Here was the early church’s reality, people needed to be established in the faith through caring and intentional ways because no one knew when the next wave of persecution would strike. There were some really important things that people needed to know, be, and do to survive up-coming trials. The early church leaders did not leave maturity and mission to the whim of the moment or a current conversation. Some things were just too important. We should follow their lead.

Let’s return to Jeff and Carol. For Jeff to be more organic, I suggest he think about what’s really important for disciples to know, be, and do. He should consider relational and intentional ways to pass this on. Carol needs to be commended for inviting women over to disciple them in everyday routines. To be organic, she can pick a topic about what a disciple should know, be, or do, and prompt a discussion from the Bible around this topic while folding clothes with friends. Now that’s organic ministry.

We cannot take passing-on the faith for granted. There are some really important things that believers need to know and practice to live as Jesus’ disciples. We must learn from the organic farmer who — because he or she cares — intentionally practices discipline, skill, and flexibility. If this is what we mean by organic ministry then count me in! The future of our faith is too important not to do this.

Written and shared by the Rev. William Mowry; Gray Hair Chronicles, Volume 14, as a part of the new series: “From Membership to Mission.” Interested in continuing the conversation? Please visit: DiscipleLife 2020 or contact the NALC Renewal Team.