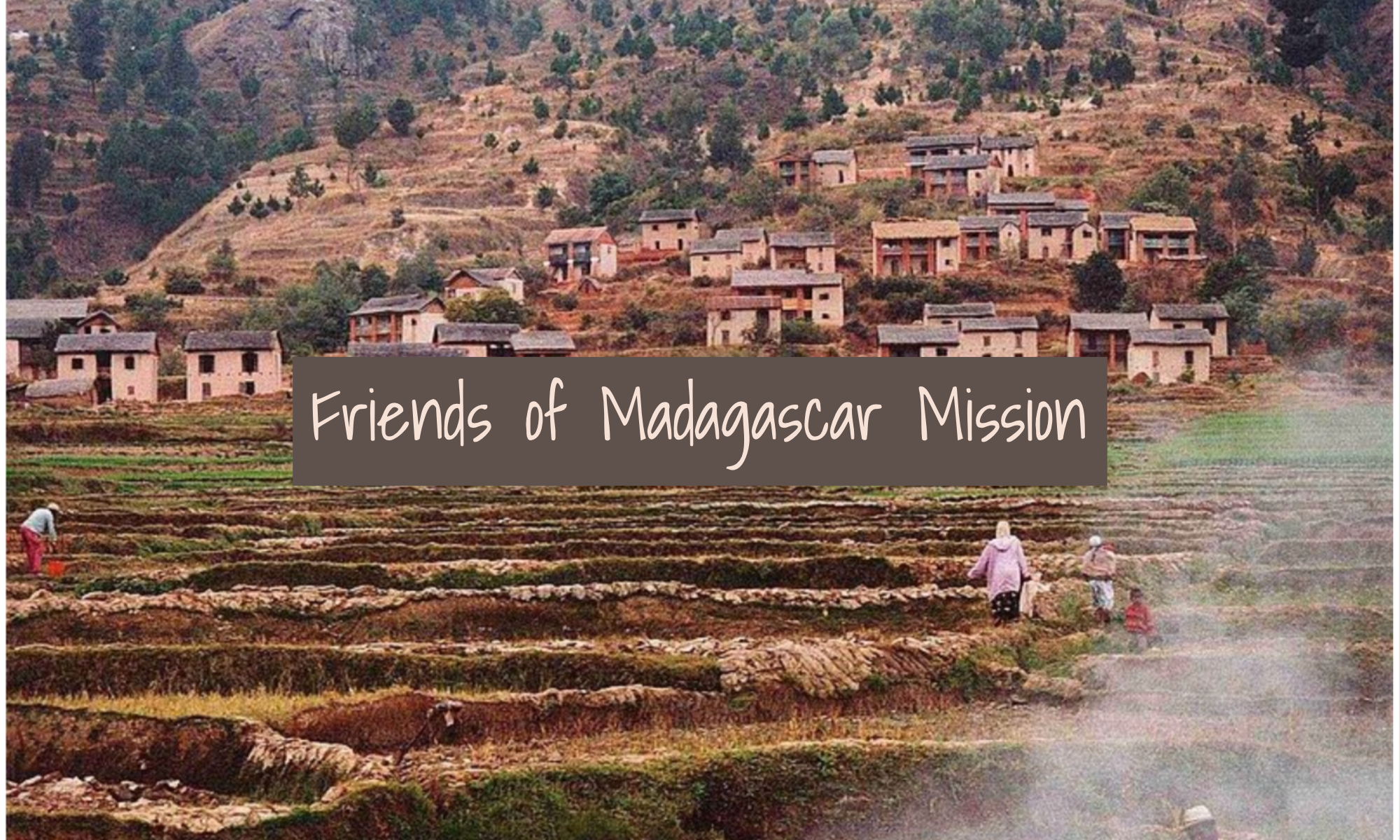 Do you know of anyone who is hungry? I mean really hungry? We may say, “I am hungry or I am starving!” Really? I have personally never been in a condition of real hunger or starvation. We use the terms loosely, but I doubt anyone reading this article has ever been in the condition of having a lack of food leading to starvation.

The dictionary defines starving as “to suffer or die from extreme or prolonged lack of food.” There are many people in the world who suffer from a prolonged lack of
food and most of them live in what we call the third world. As a result, the children living under such conditions, if they survive, will suffer for the rest of their lives from maInutrition. There are many places in the world where hunger and starvation is very real, but for this article I will focus on the poverty and starvation in Madagascar.
According to the World Bank, poverty and starvation rates in Madagascar are high throughout the whole country. Here are some alarming statistics:

Even though Madagascar has a large Lutheran population, no major Lutheran relief organization -nor American government relief agency or charity organization – has responded to the urgent need of this region. The region has suffered from drought for five years in a row. Friends of Madagascar Mission has been responding as we are able by providing food to a Lutheran hospital in the southwest so the patients at the hospital will have food for healing. We have also started Drip Irrigation Training Centers at two locations to educate residents of the region on how to grow crops in these dry conditions.

Written by Pastor David Lerseth. Friends of Madagascar Mission is an NALC Ministry Partner. You can learn more about their ministry or partner with them at madagascarmission.org.