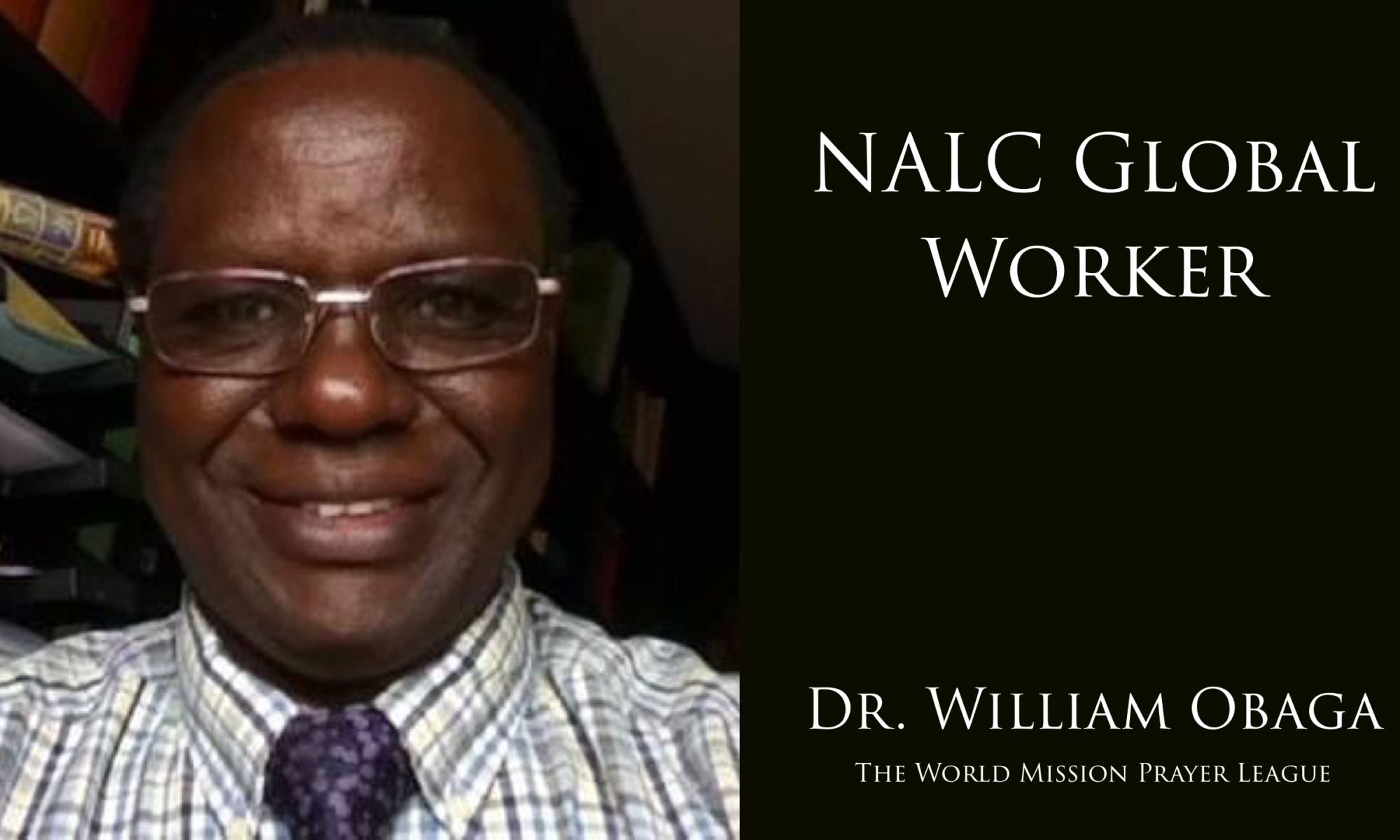 In January 2020, the North American Lutheran Church (NALC) received William as a Global Worker through the World Mission Prayer League. William continues with his role in overseeing WMPL missionaries assigned to Africa, while also serving the NALC in building, forging, nurturing, and promoting her growing partnerships in Africa, and specifically serving on the ground in Kenya. Margaret now serves as a missionary in leadership training and support for the diaconal ministry of the Kenya Evangelical Lutheran Church, with a focus on teaching and capacity-building for God’s mission in Africa. She also collaborates with other Prayer League co-workers in Africa. For these reasons, William and Margaret are grateful for the opportunity to use their God-given gifts to give back to the church in Africa and overseas. Please pray that the Lord might raise more workers for Africa in many areas: witness, teaching, and leadership development.

Dr. William and the Rev. Dr. Margaret Obaga have a long association with the World Mission Prayer League. They first came to know WMPL missionaries in Kenya in the early ’70s and have later served with the Prayer League in various capacities. In 2005, William began a nearly decade long journey at Luther Seminary in St. Paul, culminating in two graduate degrees. William studied theology in the areas of church music and the history of Christianity, with a particular interest in the theory and history of missions. Margaret studied pastoral care and counseling with a specialization in addictions. During that time, both of them served on WMPL’s Home Council, first Margaret for two years, and then William for six years, while Margaret completed her theological studies in the area of conflict transformation, at the Catholic University of Eastern Africa.

In 2014 William was appointed as WMPL’s Associate Director for Africa, while Margaret was simultaneously approved and commissioned by the Kenya Evangelical Lutheran Church as a missionary to the Evangelical Lutheran Church in Bavaria. She served as a lecturer, researcher, trainer, and pastor under Mission OneWorld (Mission EineWelt), the Bavarian church’s global mission center at the city of Neuendettelsau. Due to Margaret’s position, the two of them were based in Germany, while William coordinated mission work in Africa. William also made voluntary contributions by teaching theology and church music as an adjunct professor at the University of Applied Sciences for Intercultural Theology (formerly, Hermannsburg Mission Seminary) in Lower Saxony. He also trained and led church choirs, as well as served as an accompanist in various churches in Bavaria, where Margaret preached. In late December 2019, they relocated to Nairobi, Kenya.

William and Margaret are blessed with three grown children. Monica, the eldest, lives and works in Washington DC, while Joshua (middler) and Robert (youngest) live and work in Nairobi. Robert was well connected with WMPL while he lived 12 years (nine of them with his parents) in Minnesota.

Dr. William Obaga, an NALC Global Worker, is serving in Kenya with the World Mission Prayer League. For additional information or to partner with their ministry, please visit: https://thenalc.org/partners/william-obaga/