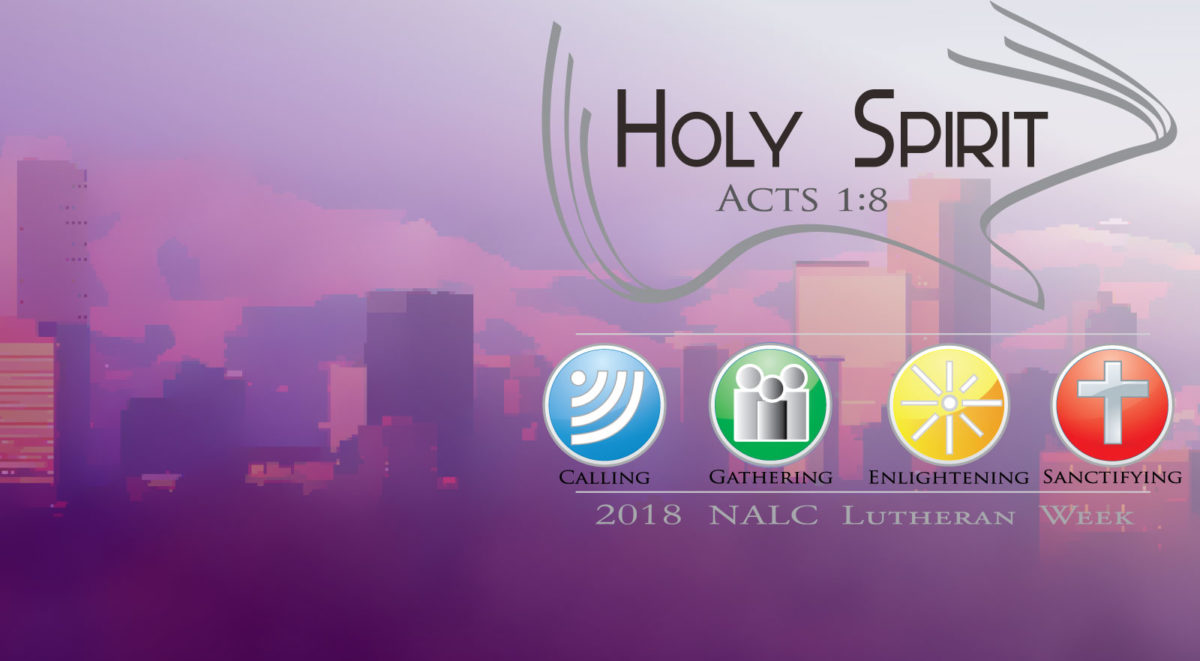 The NALC Nominating Committee has announced nominees for positions to be elected by the 2018 NALC Convocation from August 15-17, 2018 in Denver, Colorado.

Three pastors and two lay people have been nominated for the Executive Council. The Convocation will elect one pastor and one lay person to four-year terms on the council.

Nominees for the lay position are Richard E. Jansak of Hendersonville, N.C., and Larry D. Shull of Spartanburg, S.C.

The Executive Council oversees the work and policies of the NALC, acting as the church’s Board of Directors.

James Gale of Washington, D.C., and Pastor John J. Moffett of Ashland, Ohio, have been nominated for four-year terms on the NALC Court of Adjudication. Two people will be elected.

The Court of Adjudication decides appeals from disciplinary decisions and questions regarding interpretation of the NALC’s governing documents.

Biographical information on the nominees is available:  Nominating Committee Report.

*Additional nominations are possible for both Executive Council and Court of Adjudication. Such nominations should be submitted to the Nominating Committee by June 30th.