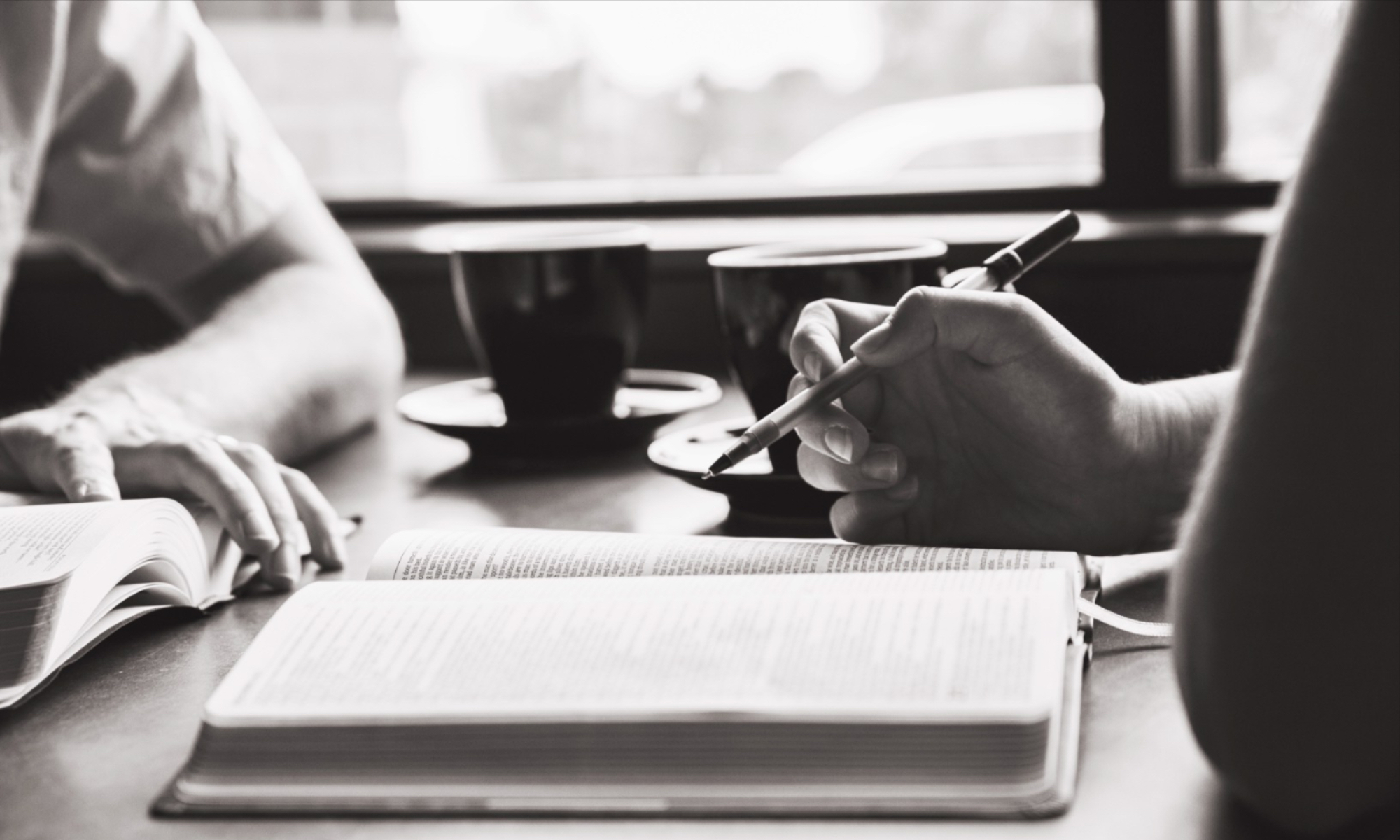 The young man, a waiter, appeared to be listening to us as we were talking over breakfast at our hotel. It was around 7 a.m. on the second day of our recent District Convocation, and I was sitting at a table with Bill Oehlschlager from Lutheran Lay Renewal and Wayne Knerr from Emanuel, Elmer, N.J. Bill was telling Wayne and me about his Christian ministry experiences over the past several years.

The young server approached our table, asked us where we were from, and then asked if he could speak with us. He introduced himself and told us that he had become a Christian within the last year. He had a sparkle in his eyes and enthusiasm in his voice as he told us how the risen Jesus had come to him and transformed his life. He had been so heavily involved in drugs that he had estranged himself from his family. At one point he was taking massive amounts of Percocet.

Then he heard and believed what he calls “Jesus’ words,” encountering our crucified and risen Lord. Jesus gave him a clean heart and a new life, and He freed him from his life with drugs. By the grace of God, this young man was also restored in relationship with his family.

It was exciting to hear how Jesus had worked powerfully in this young man’s life. Then he told us something that cut my heart like a knife: the pastor from Lebanon, PA who was shot and killed just a few miles away two nights before, Roberto Sotolongo, was his pastor. The three of us sitting at that breakfast table were stunned.

The young waiter told us that he thought Pastor Roberto had been killed because some gang members wanted to stop him from proclaiming Jesus’ words in their territory. He said that, although the devil and gang members were trying to stop Jesus’ words from being preached, they could never succeed. There is victory in Jesus.

The young man said the Christian response to Pastor Roberto’s death will be an increase, not a decrease, of telling people about Jesus. He then told us that he himself is going to go and tell more people about Jesus in some of the same places that his pastor had done it. He is not afraid to put his life on the line for the Gospel. Rather, he is eager to tell others about our Lord.

He has already been proclaiming Jesus. He said that one of his drug-involved friends approached him recently and asked him, “What you got?” He was asking our young server about drugs, but he responded to his friend by touching his own heart, smiling, and saying, “I’ve got Jesus!”

The three of us sitting at the table were deeply moved by this young man’s testimony to Jesus Christ, his being strong in faith and courage even while grieving the death of his pastor. When we asked him if we could pray with him, he said “yes.” So we stood around him, laying hands on his shoulders. We prayed for him, for his pastor’s family, and for their congregation, that our Lord will give all of them His comfort and strength as they grieve Pastor Roberto’s death. We also prayed that God will grant them His strength and guidance in their ongoing ministry to continue following Jesus and telling others about Him.

As we finished praying with him, the young man looked at us, his face beaming, and said, “I want a hug!” We willingly obliged.

In that encounter, which none of the three of us anticipated happening, we experienced Jesus at work in our midst. It began as a simple breakfast, but it ended by our being profoundly aware of the active presence of our crucified and risen Savior. Certainly, the Holy Spirit stirred up in the three of us our Shepherd’s compassion for this young man; and we willingly shared that compassion with him. However, the three of us were blessed, too. We were blessed by the powerful impact of this young waiter’s witness to Jesus. And we were blessed by being brought face-to-face with the reality of a pastor first being threatened and then being killed—executed just blocks away from our Convocation site for proclaiming the Gospel.

I look forward to meeting Pastor Roberto in the life to come. Between now and then, I pray for our Lord’s help, that I may grow in faithfulness to Jesus and in courage to share His Good News wherever He leads me to do so. I close with these words of Jesus from His Sermon on the Mount: “Blessed are those who are persecuted for righteousness’ sake, for theirs is the kingdom of heaven.” (Matthew 5.10 ESV) Amen.