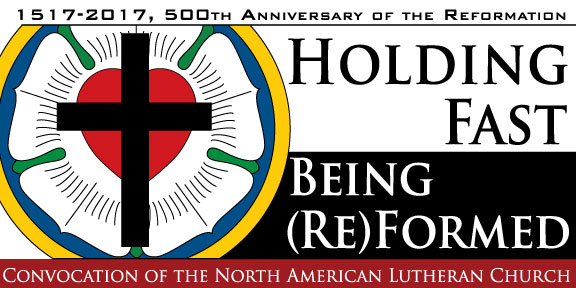 Featured Presenters and Honored Guests Include: 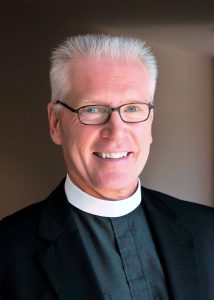 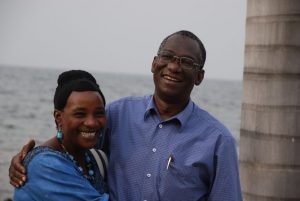 Bishop Dr. Fredrick Onael Shoo, was elected presiding bishop at the August 2015 ELCT General Assembly. Prior to his election, Bishop Elect Shoo served as bishop of the ELCT’s Northern Diocese. He earned the moniker “the tree bishop” because of his work planting trees to help preserve the shrinking glaciers of Kilimanjaro. Bishop Shoo was ordained for pastoral ministry in 1986. He holds a PhD in Divinity from the Augustana Divinity School in Neuendettelsau, Germany. He pursued his undergraduate studies at the ELCT Makumira Lutheran Theological College (today, Tumaini University Makumira). From 1995 until 2003, he served as Provost of Mwika Theological College in the Kilimanjaro region. 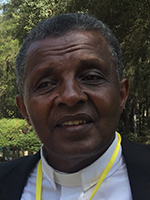 The Rev. Dr. Berhanu Ofgaa has served as the general secretary of the Ethiopian Evangelical Church Mekane Yesus (EECMY) since 2009. A native of Ethiopia, Ofgaa graduated with theological degrees from Mekane Yesus Theological Seminary in Addis Ababa, Ethiopia, in 1981 and earned a Master of Sacred Theology from Trinity Lutheran Seminary, Columbus, OH, in 1992. Ofgaa completed his doctoral studies in Missiology from Concordia Theological Seminary, Fort Wayne, IN, in 2009. Ofgaa previously served in the Central Ethiopian Synod as president from 1983 to 2000, as executive secretary from 1982 to 1983, and as principal and teacher of the Central Ethiopian Synod’s Christian Education Center, a center for ministerial training, from 1981 to 1982. Ofgaa is married to Gennet Mulugeta, and they are blessed to have a son, Tsega Ofgaa. 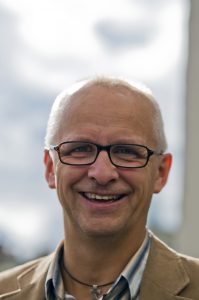 The Rev. Rolf Kjøde is the Director of Continuing Education and External Courses at NLA University College in Norway. He previously served as the General Secretary for ten years of Normisjon, one of Norway’s leading mission organizations. Rolf has also been director and, for several years, chairman of NORME, which is the merged Norwegian branch of The Lausanne Movement and the national Evangelical Alliance. He has been principal and teacher at two Bible schools and was for some years responsible for international relations in the Norwegian branch of IFES. Rolf holds a Master of Theology, has written many articles in Scandinavian theological and missiological journals, and has written an evangelism textbook for Bible schools. He is a Network Leader for the Mission Leaders Network and one of the gifted theologians participating in the Confessional Global Forum. 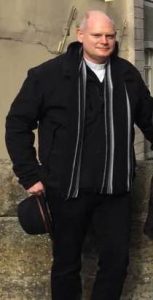 The Rev. Martin Fromm is a distinguished historian and theologian, ordained in Neuendettelsau in 2003. Since 2007, he has been the leader of the Evangelical Lutheran parish of Rüdenhausen, comprising the municipalities of Rüdenhausen and Wiesentheid, Germany. This Lutheran church community is characterized by a diaspora situation. The Gnadenkirche “St. Matthew” in Wiesentheid was built in 1952. Since then, it has been remodeled numerous times and today it is a welcoming, bright and friendly facility. The congregation is young, highly dynamic and, despite many changes and transitions over the years, flourishing and strongly ecumenical. The work in these two different, very charming church communities characterizes Pastor Fromm’s ministry. At the dean’s office, he serves as a world ombudsperson, as well as functioning as the ecumenical commissioner. He is committed to the renewal of the church on the basis of Holy Scripture and the Lutheran Confessions. The Rev. Fromm is happily married and has three young children.