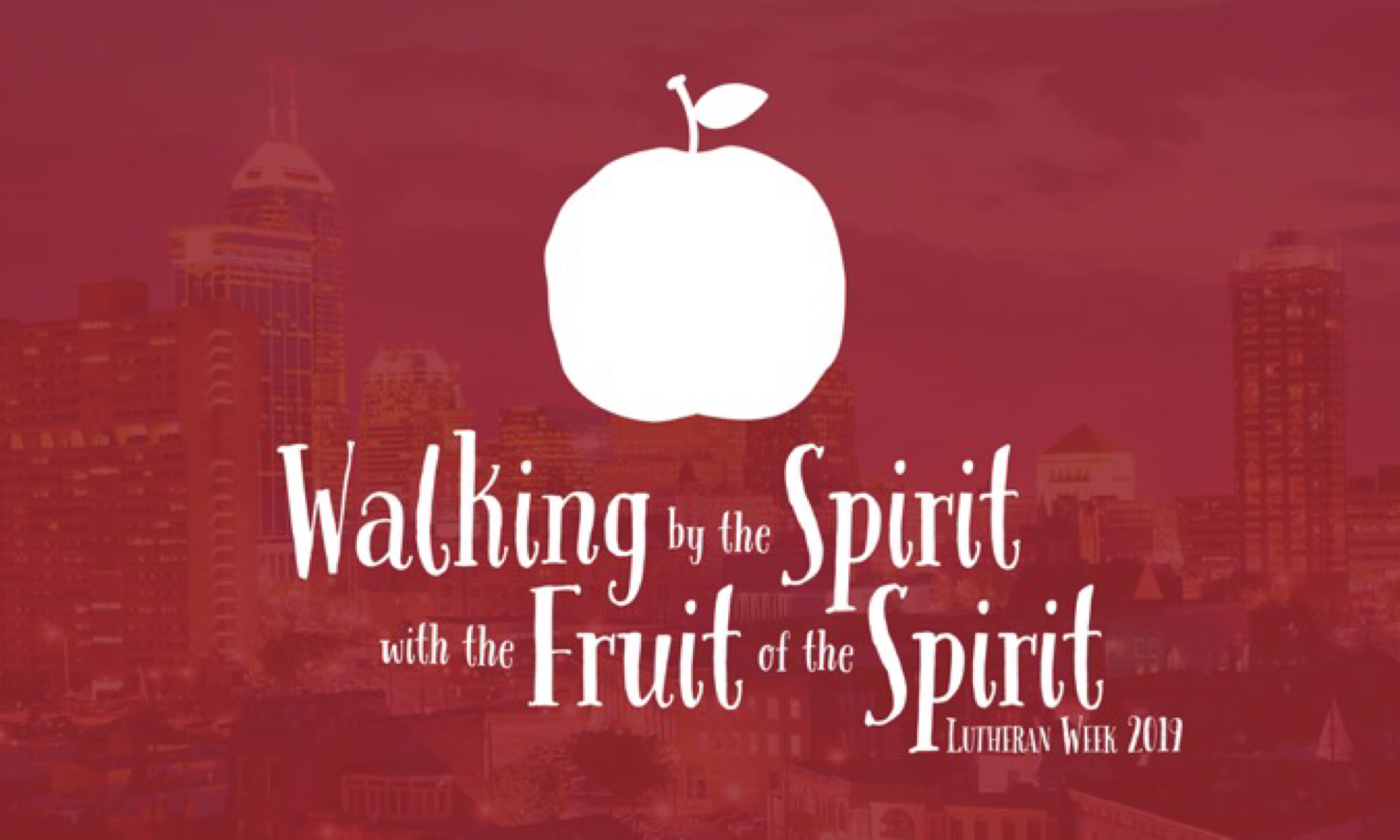 Featured Presenters And Honored Guests Include:

The Rev. Yonas Yigezu, was elected at the EECMY 20th General Assembly. “God is calling me into a challenge but for enormous blessings ahead. I am a team builder and prayer warrior. I see my success in this,” Yigezu said following his election to a four-year term. President Yigezu was ordained in 2006 and served as the  EECMY director for Mission and Theology. He holds master’s degrees in church management and development policy management from Westhill College and Manchester University, England, and in divinity from the Union Theological Seminary, United States. He is currently pursuing his doctoral studies at the Concordia Theological Seminary in Fort Wayne, Indiana, United States. Yigezu and his wife Ayantu Dufera have four children.

Bishop Rev. Dr. Alex Mkumbo serves the Central Diocese of the Evangelical Lutheran Church in Tanzania (ELCT).  Bishop Mkumbo was born into a Muslim family. But as he began to read the Word of God, he encountered John 3:16.  From that moment, he knew he would end up on a different path and was forever changed. The message of the Good News of Jesus Christ called him to a life of faith and service.  Mkumbo published his doctoral thesis in 2008. He was director of the Lutheran Theological College Kiomboi in Singida, Tanzania, from 2008 to 2012, an educational institution for pastors and evangelists.  In 2013, he was appointed the new bishop of the Central Diocese of the Evangelical Lutheran Church. The Central Diocese is one of twenty-five dioceses in ELCT and located in the central highlands of the country.  For additional information, please visit: www.elct.org.  Bishop Mkumbo is married to Wilhelmina; father to Lynn, Eric, Feodora, and Friedrich.

A graduate of Concordia College, Moorhead, Minn., in 1967, Nestingen earned the master of divinity degree from Luther Seminary in 1971 and the master of theology degree in 1978. He received his doctorate in theology from St. Michael’s College, University of Toronto, in 1984. Following his ordination in 1971, he served as pastor of Faith Lutheran Church in Coquille, Ore., for three years before becoming curriculum editor at Augsburg Publishing House from 1974-1976. Nestingen has written and spoken prolifically on Luther’s catechisms and confessional Lutheran theology. In March 2001, he was one of the featured speakers at The Book of Concord Lectures held at Luther Seminary, which celebrated the latest translation of The Book of Concord and discussed its relevance for the 21st Century. Nestingen’s books include: Martin Luther: His Life and His Teachings(2004, 1982)Manger in the Mountains (2000); The Faith We Hold(1983);  Roots of Our Faith (1978); and Free to Be (with Gerhard Forde, 1975).