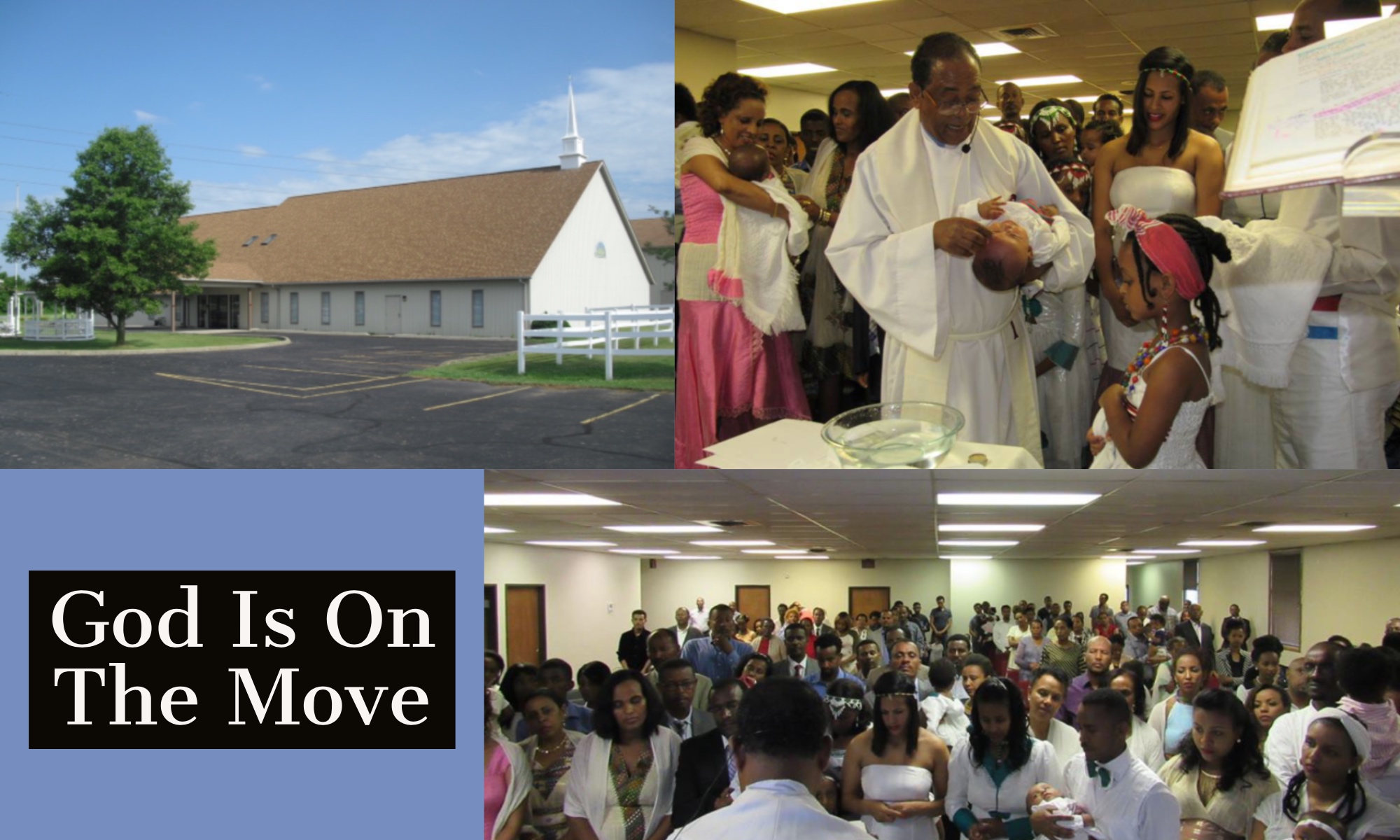 The Oromo Evangelical Church in Columbus, Ohio, (OECC) is a congregation of Ethiopian immigrants who love Jesus and are committed to his Great Commission. 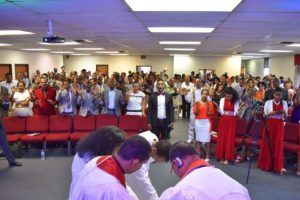 I came to know and love these brothers and sisters after they left their ELCA congregation in late 2011 and began meeting in a series of temporary locations, where they continued to make disciples among the over 6,000 Oromo Ethiopians located on the east side of our city.

As my wife, Patti, and I had just begun planting a new mission start, we were meeting in small groups through the week and were available when Pastor Gemechis Buba, Assistant to the Bishop for Missions, asked us to preach, provide sacraments, and develop relationships in this exciting congregation. As we prayed and broke bread with Oromo elders in our home, we sensed their pain at being displaced again, after many had fled persecution from their country of origin. 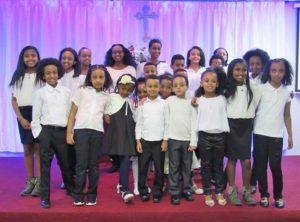 Between 2011 and the present, the Oromo Evangelical Church has tolerated unsafe conditions in inconspicuous rented locations, yet their passion for the Gospel has caused them to become one of the fastest growing congregations in the NALC. Beginning with 10 Oromo immigrants in 1998, the OECC has now grown to over 120 communicant members and more than 90 children under the age of 16.

About 35 percent of the members have arrived in the United States within the last year, and they have had great success in reaching and discipling Muslim converts in their community.

I learned of their desperate need for a new and permanent location shortly after I became Dean of the Southeastern Ohio Mission District in May of 2017. While the OECC had been saving money for this purpose, we realized that finding and purchasing such a location was going to be a God-sized project that would require partnership. 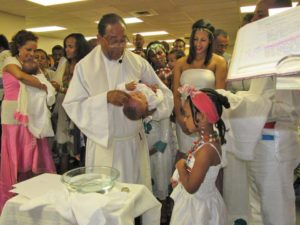 Accordingly, I approached the leadership of my congregation, Upper Arlington Lutheran Church, which came alongside to provide a sizeable financial grant as well as help in locating a church facility for sale in the right location — a former Baptist church on nine acres with a gym!

God’s hand in providing a building was confirmed by the fact that the facility is located on Refugee Road — an address that speaks to who the Oromo are and the mission to which God continues to call them!

After much prayer with the Oromo people and several visits to the site, we were convinced that God was going to give the congregation this building as a center for immigrants in east Columbus, where services such as child care, afterschool programs, English classes, and sports ministries would provide a platform for developing intentional relationships and making disciples.

Yet the purchase of the site was beyond what our two congregations could accomplish together. So we were led to share the opportunity with Bishop John Bradosky and NALC leadership, as well as with the Deans of the other four Ohio Mission Districts.

After a joint meeting in mid-November, Bishop Bradosky wrote a letter inviting participation and support from NALC congregations across Ohio. The campaign began in early December, conventionally the worst time of year for a financial appeal. Every congregation was invited to set aside one Sunday in Advent to highlight the need, inviting every family to become a Mission Partner in the endeavor, and every council to set aside a mission gift. A shortterm loan and mission grant from the NALC were also secured during this time. 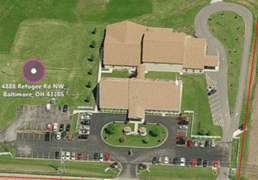 The Holy Spirit moved, and on Feb. 3, the Oromo Church closed on the site and received the key to their new facility. In two and a half month’s time, Ohio congregations gave more than $350,000 toward the building, and the Oromo congregation raised an additional $42,000 in one night to make the dream a reality.

Making disciples who become disciple makers is the core identity of this congregation as they share the Good News of Jesus Christ. Their joy is evident in all they do and say — not only in worship, but in their everyday lives. Such joy is contagious and attracts others.

The journey of OECC has been marked by sacrifice. Pastor Teshome Deingede and Pastor Kansa Deresa — the two pastors who faithfully serve this congregation — do so without any pay. While many members of our congregations struggle to give even three percent of income, most members of the OECC give far beyond a 10 percent tithe. Time is also given in abundance.

This sacrifice is not limited to members of the congregation. Many individuals outside the congregation — architects, realtors, business men and women, and passionate individuals — have donated more hours than could be tracked. Tremendous financial gifts have been given. 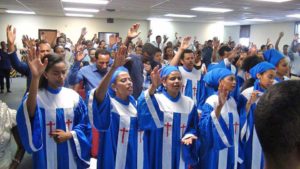 The Oromo congregation is now planning a dedication service and congregations across Ohio will join them in thanking God for this miracle, praising him for his faithfulness, and praying toward all that God will accomplish in this new facility.

They are also receiving invitations to visit partner congregations who want to know them and learn more about their history and mission. One of our congregations, St. John’s Evangelcial Lutheran Church in Grove City, Ohio, has partnered to provide Vacation Bible School for the past three years.

Another congregation that offers English as a Second Language classes has come alongside to provide a model that could prove helpful for OECC in the future. And the Oromo pastors and choir have been invited to lead the opening worship at our Ohio Mission Region Convocation in May.

1 Corinthians 12:12-14 says, “Just as a body, though one, has many parts, but all its many parts form one body, so it is with Christ. For we were all baptized by one Spirit so as to form one body — whether Jews or Gentiles, slave or free — and we were all given the one Spirit to drink. Even so the body is not made up of one part but of many.”

God is indeed on the move! He is teaching us in Ohio that we need each other in this one body, with Christ as our head. We need our Oromo brothers and sisters to teach us how to worship passionately, to persevere in prayer through adversity, and to rely on the gifts and power of the Holy Spirit for our life together.

But the Lord is not finished with this story. He is writing the next chapter even now, not only here in Ohio, but across our church. We can’t wait to see what he has in store.

To connect with additional information or adopt this congregation, please visit:  The Great Commission Society.