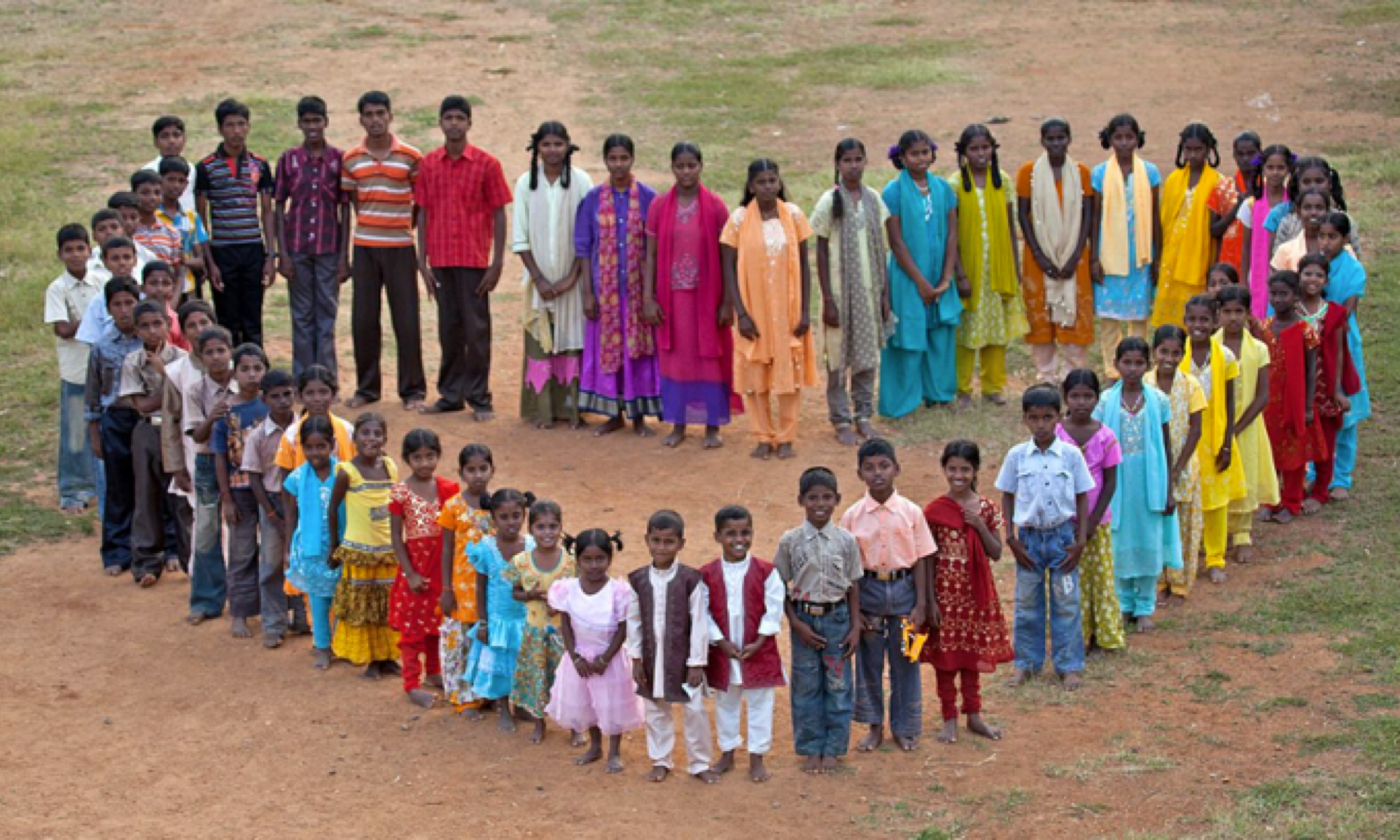 The results are in. After six weeks of rolling elections across India, Prime Minister Narendra Modi has won his reelection by a landslide. Modi will rule for another five years under the BJP Party (Bharatiya Janata Party), which has strong affiliations with a Hindu extremist group called the RSS (Rashtriya Swayamsevak Sangh).

Here are five top predictions on how this might impact the future of our mission and Christians living in India.

Radical Hinduism will continue to rise.   India suffers from an identity crisis. Historically, it is the birth place of many religions, an ancient Hindu caste system and feuding tribal territories. Over the past 600 years, the Mughals and Islam entered India followed by British rule and Christianity. Pent up hatred for Muslims and Christians has reached a boiling point for some extremists. A nationalist movement created by the extremist Hindu RSS group aims to make India the first recognized Hindu country by eliminating all other religions by 2021, which doesn’t seem plausible.

Anti-Western sentiment will increase. The government does not want any Western influence, interference or financial support. In response to this, the Indian government is revoking the license for thousands of foreign nonprofits to operate. Over the past four years, an estimated 25,000 nonprofits have been forcibly closed, including Compassion International. The RSS radical Hindu group also operates cell groups in the U.S. to flush out nonprofits working in India by reporting them back to the government. Lists are published weekly that announce hundreds of closures.

Christian persecution will sadly continue to escalate. In the past four years, since Prime Minister Modi took office, incidences of Christian persecution have increased over 425%. India now ranks in the top ten countries for Christian persecution according to Open Door. Strong anti-conversion laws in eight states make it illegal to convert to Christianity. In other states, Indians are required to file a public petition to convert to Christianity. Every day Christians are murdered, their homes are raided, churches are razed, women are brutalized, and families are harassed. But for Christians living in India, fear does not stop them from pursuing their destiny.

The prime minister is striving to improve the quality of life for all. Over the past 15 years I have traveled to India several times. On my most recent trip, I started to notice changes in the infrastructure of the country. Pit toilets are becoming more common, schools are installing hand wash stations, access to education is improving, some rural schools now have electricity, more paved roads and highways now exist, and electricity, as well as technology, is rapidly spreading. Hopefully this will continue along with a rising economy to support it despite rising unemployment figures.

The bottom line is that Christian nonprofit organizations operating in India have to keep a low profile if they intend to survive this political crisis for the next five years.
Words have to be carefully chosen, images carefully screened and videos cannot be too revealing. It isn’t safe to assume that we can share information openly to the public. We cannot risk the lives of our brothers and sisters living out their faith in India.

Our mission will remain the same as we proclaim Christ is King in all our ministries in India. We must adapt to a rapidly deteriorating and unstable environment. To plan ahead, we must have sustainable plans that can continue to operate our programs should the funding get cut off. By paying off the school building loan, our Ministry Partner has created a sustainable plan to secure the future of our ministries so this will continue to be our focus for the next year.

It is more important now than ever before, to build up our Community Transformation Centers (CTC) with trained Christian leaders who are willing to live out their faith in action by ministering to the local needs of the community. We need more partnerships to be able to fund more CTC classes so they can continue to spread Good News across India. We are grateful for our partnership with the North American Lutheran Church and its members for their ongoing support, especially during these challenging times.

Most of all we ask you to continue to pray for India, that obstacles will be removed, and doors opened while keeping our partners safe. God’s light shines in the darkest of places.

*For additional information or to partner, please email Ruth Brodeen at:  [email protected]

One Reply to “Field Report From India”